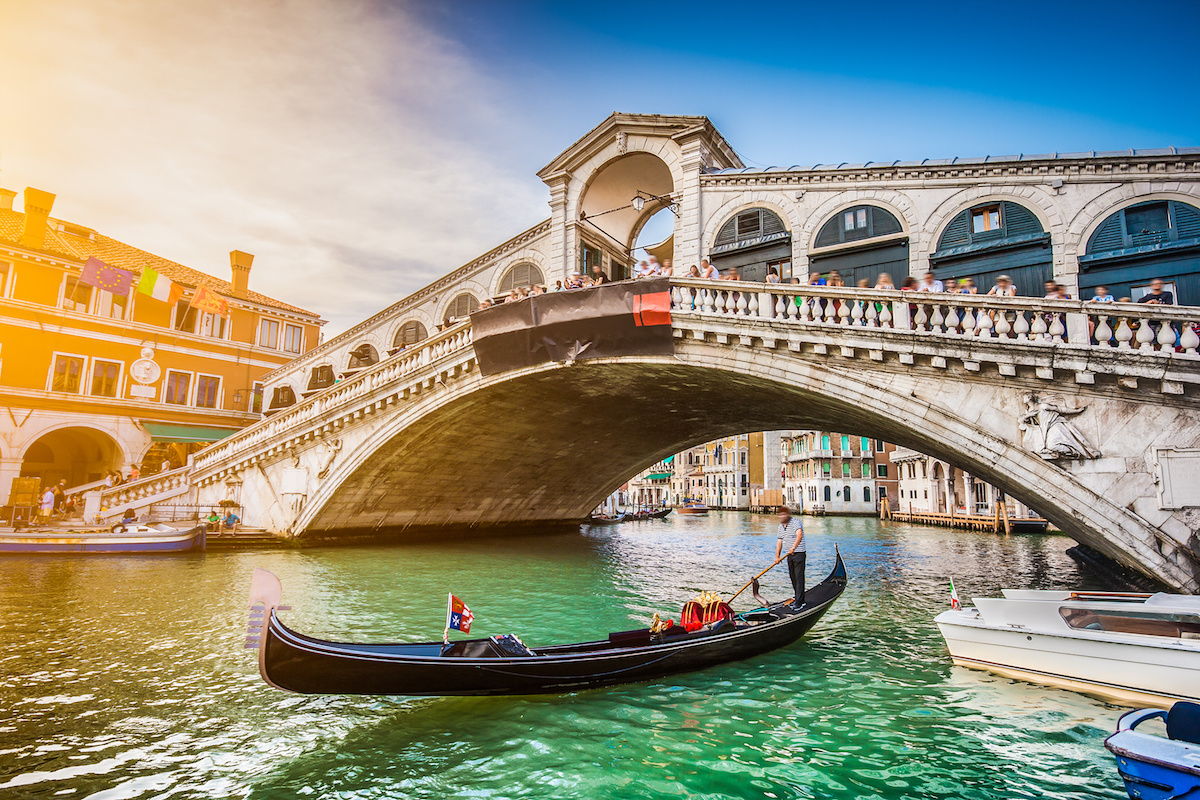 Venice is an amazing city like no other the world has seen. Surrounded by the sea, protected by a lagoon and once the most powerful Republic of the Mediterranean, Venice is a labyrinth of canals, walkways and bridges and full of surprises should you venture away from the beaten footsteps of other travellers.

A history steeped with mystery, secrets and power, it is also a place you can still feel and experience the different cultures, foods, architecture and languages that have fused together the Venetian culture and history. Dating back to Roman times, it later emerged from the depths of the middle ages, to rule the Mediterranean with its war ships and trading. Not until nearly 1000 years later did Napoleon’s ships successfully enter the Grand Canal of Venice to end its dominance.

It is so much more than just the spectacular Byzantine Basilica of San Marco, the palace and dungeons of the ruling Doges and the Rialto Bridge, but also about freshly caught seafood of the morning markets, wine bars with their hanging copper cauldrons once used to draw fresh water.

It’s an adventure of local foods, wines, people and places which are bounded together by the Venetian people still strong in their ancient traditions, making this a truly unbelievable magical city.

A tour of Venice has something for everyone whether you are a lover of art, history, architecture, engineering, photography, food, wine and or just watching the world go by in the sea air.

Come explore with us as we take you on a journey of the sights both known and off the beaten track that this amazing city has to offer.

BROWSE OUR GUIDED CITY WALKS, CRUISE SHORE EXCURSIONS OR CONTACT US FOR SOMETHING CUSTOMISED 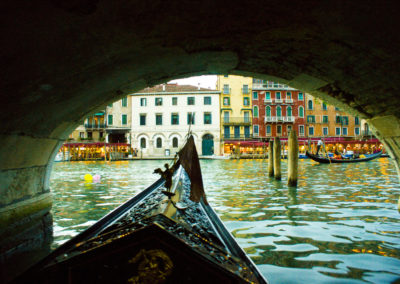 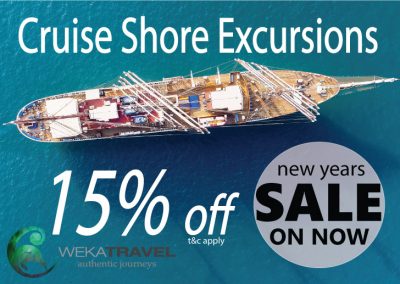 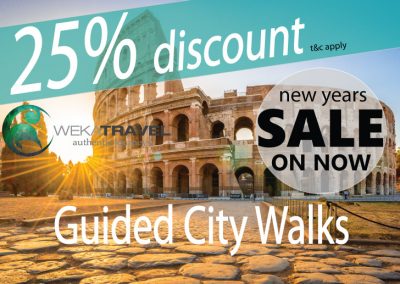 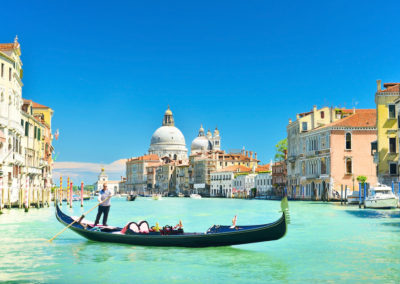 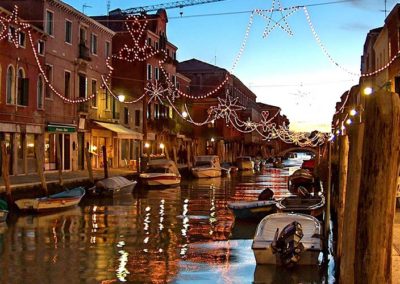 Venice & Beyond: Create Your Own 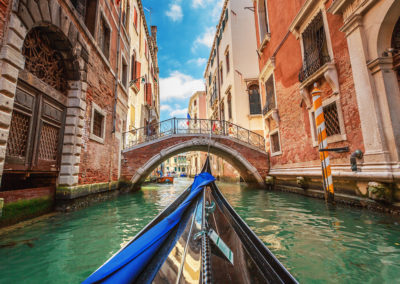 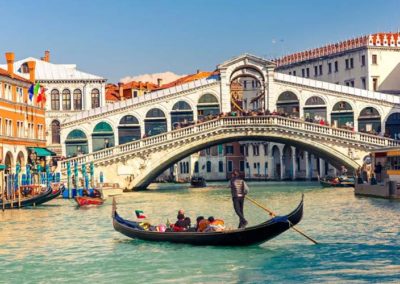